VALLANCE – Spelling variations of this family name include: Vallance, Vallancey, Valance, Valancey, Valens, Valomes, Valeignes, Vallant and many more. First found in Kent, where they arrived, according to a Geneology Company whose name escapes me, soon after the Norman Conquestand were descended from a Roger Vallance.

My own line of the VALLANCE’s heads back to Rochester, Kent and most likely The French Hospital, and the protestant Hugenot immigrants fleeing persecution in France, to around 1700 and that’s as far back as I know. Interestingly, the Vallance name became prominant in Scotland, perhaps from French support and influence against the old enemy.

What’s in a name?

There are more recent French influences in both my paternal and maternal geneology. The surname is pronounced Val-lance with two stressed L’s, and therefore far too unEnglish for the English to bother pronouncing correctly at all, which means that in order for my name to be heard correctly I need to travel to another shore (i.e. off these islands). What do the English do? They pronounce the name unstressed so that it becomes ‘valence’ or its equivalent, ‘fringe’. Of course there are some notable town names, Valence on the Rhone, and Valenciennes, both of which could be named because of being fringe or border towns, although the name Valens in Roman (Latin) means valour. 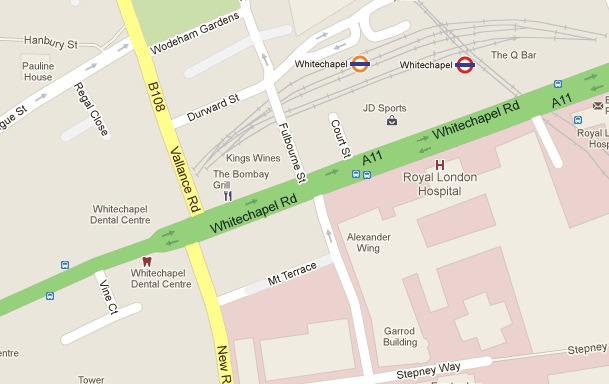 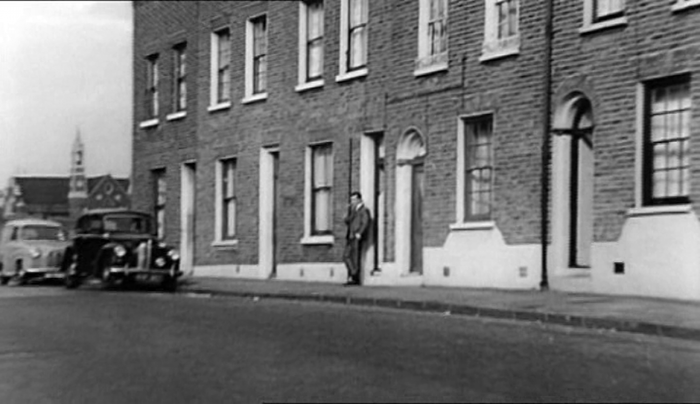 ..And a connection a little further east?

Could this be long lost family? in Samogitia ( Žemaitija ), Lithuania.