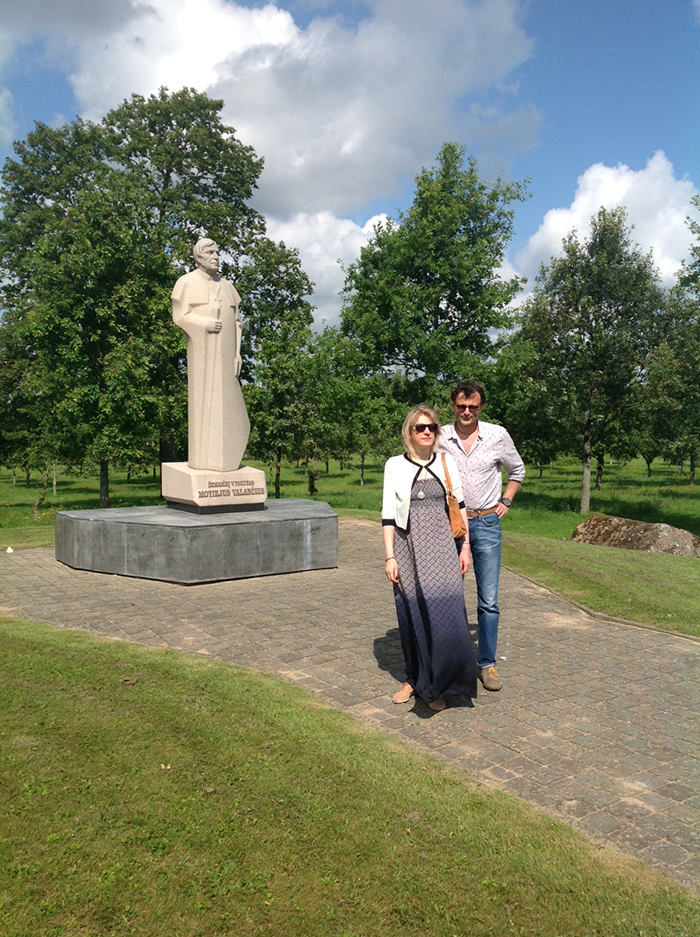 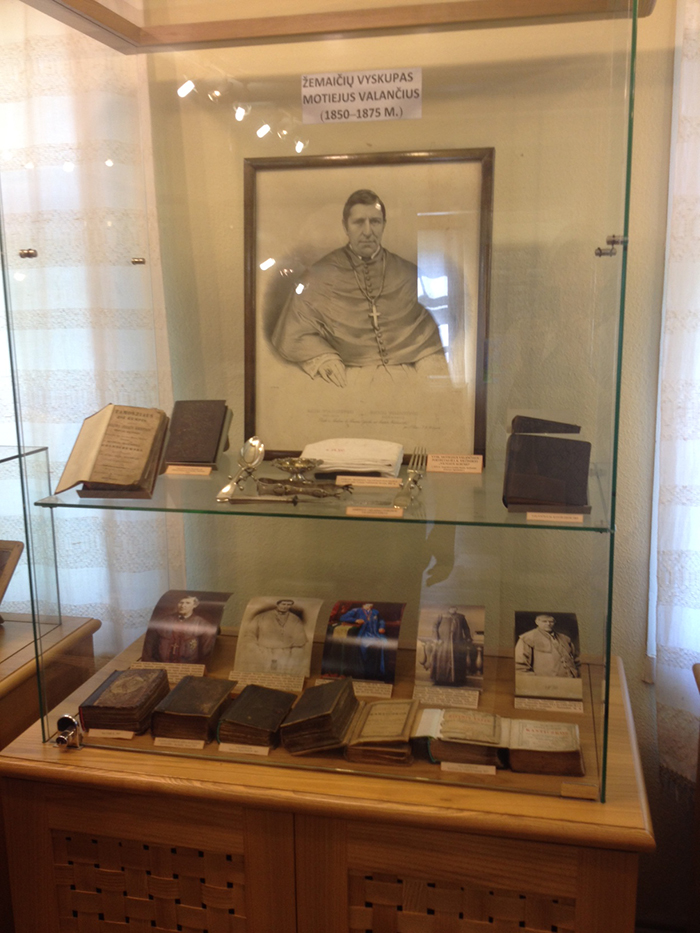 A display from the Museum 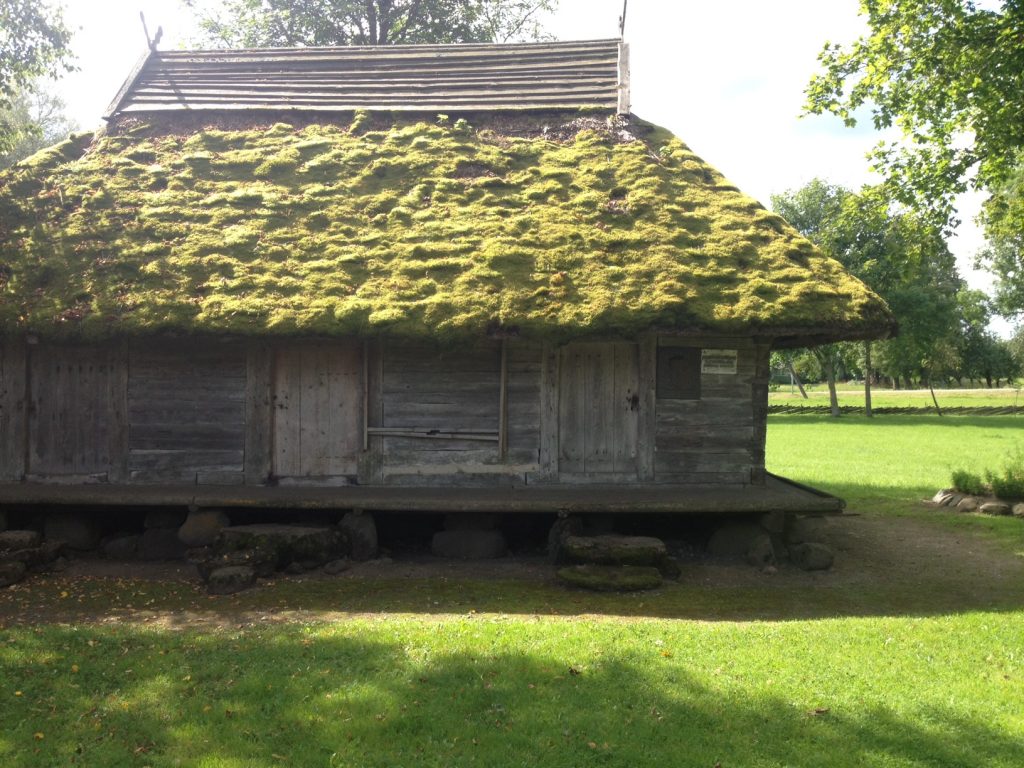 Motiejus Valančius, bishop of Zemaitia, was born in 1801 in Nasrėnai, near Kretinga, in Žemaitija, Lithuania and was one of the most distinguished people in the cultural and public life of Lithuanians in the 19th Century. An avid writer, tee-totaller, establisher of 49 churches, ordinator of 550 priests, establisher of schools, libraries and bookshops and moreover the defacto organiser and supporter of the ‘Book Smugglers’ who distributed books in the Lithuanian Language when printing in Lithuanian was banned by the occupying Czarist Russians. (From Algirdas Česna’s book)

My current understanding is that in the 1700s the Valance’s left France during the protestant Huguenot persecutions looking for safe havens in Northern Europe. At that time there were three main non-Lutheran destinations:England/Wales/Scotland, The Netherlands and Prussia. I believe that Valančius grandfather would have been in Prussia (Konigsberg or Memel) around this time, and as Prussia later dissolved and Eastern Prussia became part of a non discriminatory Roman Catholic Lithuania, Valančius family remained settled in the formerly Prussian region of Kretinga/Klaipeda(Memel).

My line of Vallance can be traced only as far back as Rochester, Kent, 1720, Home of the French (Huguenot) Hospital and site of the initial gathering of Huguenot immigrants in England. From there they moved to the East End of London which was a primary location for skilled immigrant Huguenot craftsmen such as the weavers. My paternal grandfather being born in Bow suggests that is where my branch of the Vallance’s remained. This is also supported by the name of Vallance Road in Whitechapel, suggesting that there were some/a prominant Vallance in that area when the East End really became the East End. 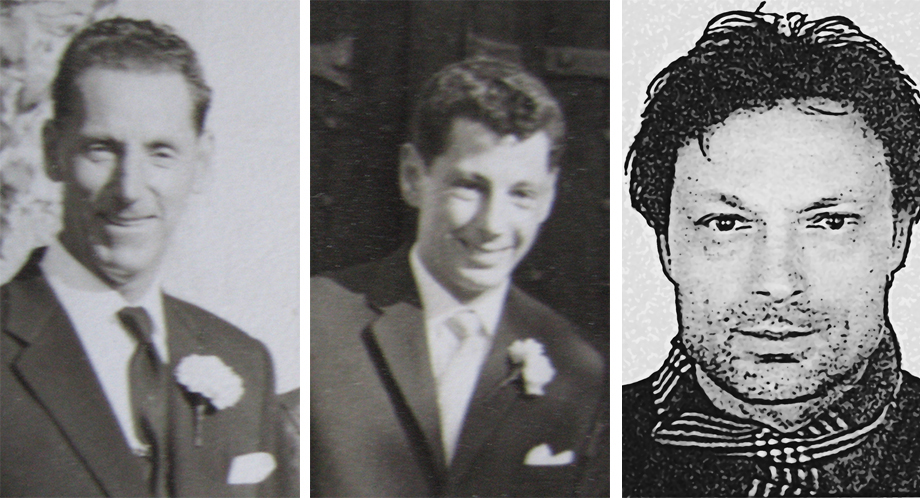