In the beginning was the LOGOS or REASON

In the beginning was thinking, cognition, and intellect which formed a duality.

The duality was or is the abstraction of ‘what is biologically good and what is bad’, or simpler, the knowing of ‘what is and what is not’. A definition of consciousness could simply be the discrimination of self and non-self.

The Ego is formed pre-language as the Emotive Self though in time and through experience and knowledge becomes layered and adds to it the Illogical Self derived from literally the internalised and verbalised language of one’s experience.

The Illogical Self is obviously self-created from such internalised dialogue and therefore must be dependant on not only the language used but on the intelligence and rationality of the user and his or her awareness of the mind’s natural process of associative learning, (Stimulus->emotion->behaviour->response)

So the Ego is a symbolic ‘self’ based in thought and shaped by the internalised self-talk designed to build a concept of self/itself. 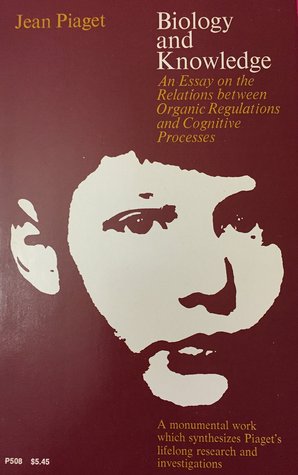 Jean Piaget talks of inherited intelligence. A Cumulative development of what we inherently know AND ALSO what we have learned during our lifetimes. Our acquired characteristics CAN modify not only real time gene expression but also can become hereditarily fixed for our future offspring. Frankly I think it’s ridiculous to believe that acquired characteristics CANNOT be inherited. What’s the alternative? Random advantageous genetic mutations is such a clunky, blind and second rate ‘theory’ for God’s children.

When we begin to see scientific theories gain ground because they promote and propagandise ‘established motivations’ of the incumbent society, we can see that Natural Selection is simply and ONLY justification for a hierarchy of haves and have nots. Democracy only goes so far!

As our spiritual teachers say… Lose the Ego and by so doing find reason – the logical self – our inherited LOGOS!