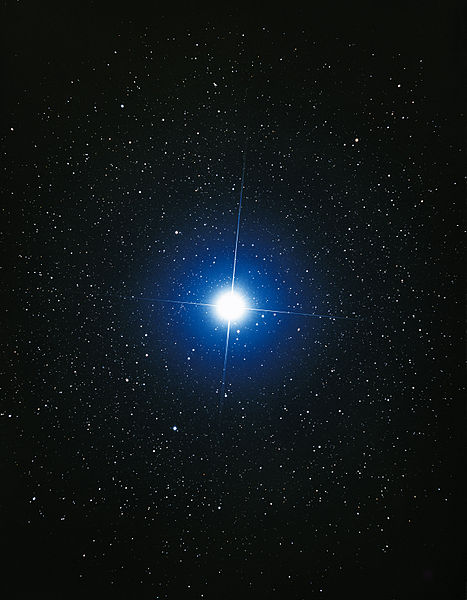 Let’s quickly confer on the way things are. The ONLY star not to precess in the sky during the ‘Great Year’ is Sirius. As there can ONLY be one explanation for this observation it is worth getting our heads around the fact that the Sun and Sirius must be in a ‘binary system’, where they gravitationally and electromagnetically affect each other in a cyclical pattern, thus causing elliptical paths. Sirius and the Sun come closer together and then move apart on a cycle of about 26,000 years, and what we should see ( and we do from from calculation and observation ) that the precession of the equinoxes speed up as Sirius approaches its nearest point (perigee) and then slows right down at its furthest point (apogee.)

The question we ought to be asking ourselves is what effect does Sirius’ apporach have on the Solar activity of our Sun and by implication life on Earth. My guess is that there will be an increased electromagnetic effect, which combines with the already observed gravitational effect that must cause cyclical changes to the Sun, the Earth and by implication, humanity. It is entirely possible that human consciousness could be raised as our biological electromagnetic systems harmonise with more powerful external systems. Perhaps also the Sun goes dormant and our ecosystems change. What these changes will be is anybody’s guess BUT this cosmic clock has been written into our religious books, our myths and our landscapes indelibly to remind us.

The great pyramids are at the geographical axis point of the planet. From above they exactly mimic the orientation and size of the stars in Orion’s belt and locate exactly on the four points of the compass with an accuracy that is not even possible to achieve today. Orion and his belt are the most clearly identifiable indicators of Sirius’ position below and above the horizon in the sky, as Sirius is always directly below the sword in Orion’s belt. 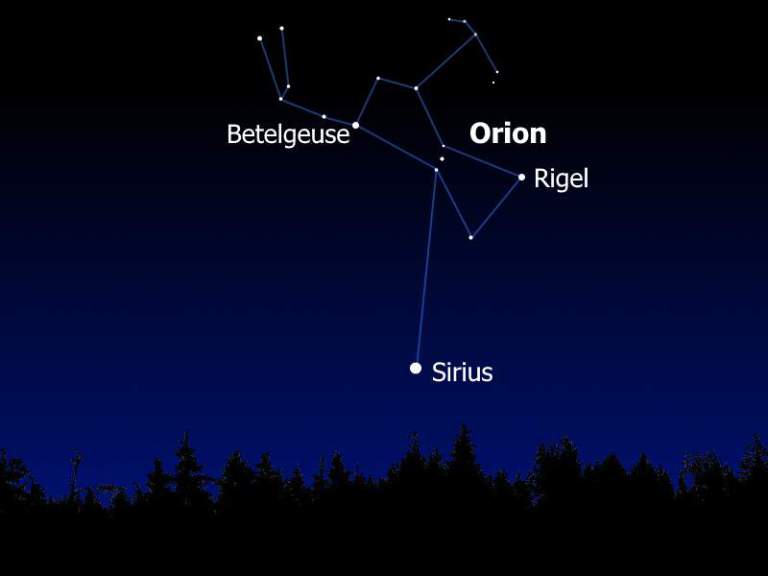 Sirius rising over the horizon marked the beginning of the Nile flooding season, though this cannot be the whole story for the pyramids considering that these antediluvial constructions were built to stand the test of time in aeons, on a much grander time-scale than established ‘scientific’ opinion will admit to.

Unfortunately like everything in modern society Science has become political and so the establishment obfuscates any truth that could threaten its position.
Our current worldview cannot accept that a technologically and spiritually more advanced civilisation existed before us.

We are so foolish when we pretend that Humankind’s progress is a one way process of advancement: from ignorance to knowledge for example.. all because of a simplistic theory most believe to be fact. Darwin’s maxims such as ‘survival of the fittest’ and ‘natural selection’ have been continuously peddled by ‘establishment’ scientists precisely to condone the ‘establishment position’ from which they themselves receive renumeration, plaudits and status. Empiricism, elitism, eugenics, societal genetic engineering, subjugation and slavery all still occur precisely because such facile theories are twisted into the unconscious propaganda that justifies a society’s methods and morality.

Darwin was on the right track, but his theories have been hijacked. Do Scientist’s think life is stupid by invoking facile explanations of the mechanisms such as ‘random mutation’ being the driving force, when ‘recombination’ of genetic material is a far bigger factor based on environmentally actuated gene expression that is taken back into the genome and hereditarily fixed.

What we can easily infer is that Sirius itself is the next step up on our clock system, from a solar clock to a cosmic clock. There is proof that the southern shafts of the great pyramid point to Sirius and to Orion in the sky, so one of its functions must have been as a cosmic clock or calendar as well as perhaps a religious and cultural centre that had Orion and Sirius bound into a belief system. This would explain why these structures were built to last for many many thousands of years as one of the main subject matters of study and operation, was the the recording of the precession of the equinoxes through direct observation of Sirius against the background constellations. It therefore makes sense to make the pyramids last 26000 years.

I’m guessing they were more fruitful than Deep Thought’s seven and half million years to calculate the answer to Life, the Universe and Everything to be ’42’

The level of importance and significance given to a creation is shown by the quality and complexity that is woven into its construction. The great pyramids were designed in a manner still beyond modern understanding to survive many thousands of years, precisely to be cataclysm proof and also perhaps to be a permanent reminder to future generations of the cyclical nature of the Universe and of life. We are mortals but we forget this in our daily material machinations. Tomorrow we will be gone, so will our societies, and our ideas, but the cyclical nature of all things continues.

Exactly what the significance of the return of Sirius will be can only be guessed at. Let’s hope KH has it correct in her book Sirius Returns that our consciousness will be raised to new heights as we enter an age of ‘real’ enlightenment. With renewed wisdom and understanding of fundamental truths, perhaps there is a way back into heaven and a way forward for humanity. All is not lost… but we need a new paradigm!